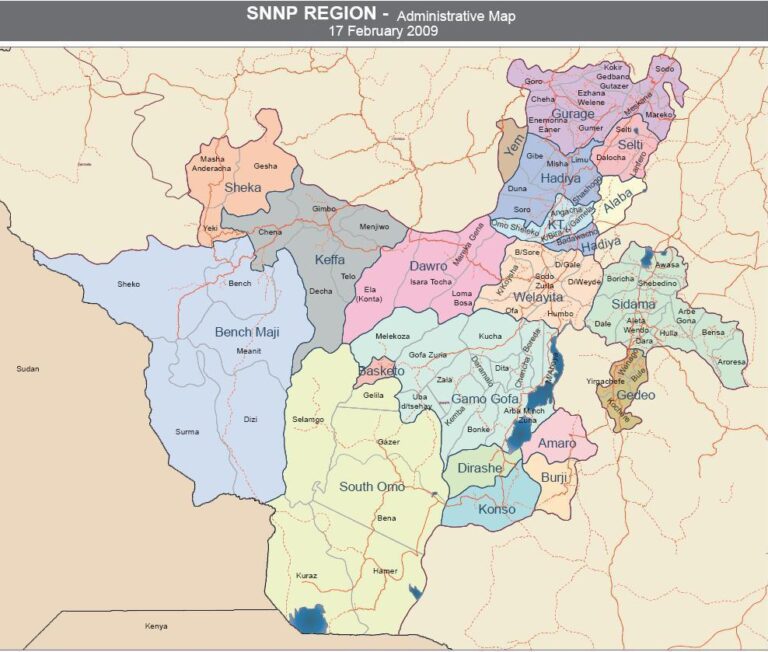 warning report issued in April 2011 covering CEWARN’s areas of reporting in Ethiopia (in both the Karamoja and Somali Clusters) indicates the prevalence of severe drought in these areas with failure of ‘pastoral rains’ normally expected from October – November 2010.

Some of the recorded impacts of the drought include severe depletion of ground water resources and pasture; livestock deaths and resultant food insecurity in these areas. This has in turn caused serious socio-economic strain and untimely migration of affected communities.

For instance, in Moyale Woreda of the Somali Cluster, some reports suggest that up to 35 per cent of livestock may have perished. In relation to implications for security, there are already signs of tensions developing among communities due to competition over meager resources.

This is evident, for instance, in parts of the Karamoja Cluster through simmering tensions among the Toposa, Nyangatom and Surma communities of Ethiopia and South Sudan. In the Somali Cluster where the drought is more pronounced, competition over resources coupled with lingering tensions amongst the Gabra, Borena and Gerri are feared to flare up conflict.

See link below for full version of the report and recommendations.