CEWARN speaks to over 5,000 people to inform its post-2012 Strategy Plan development 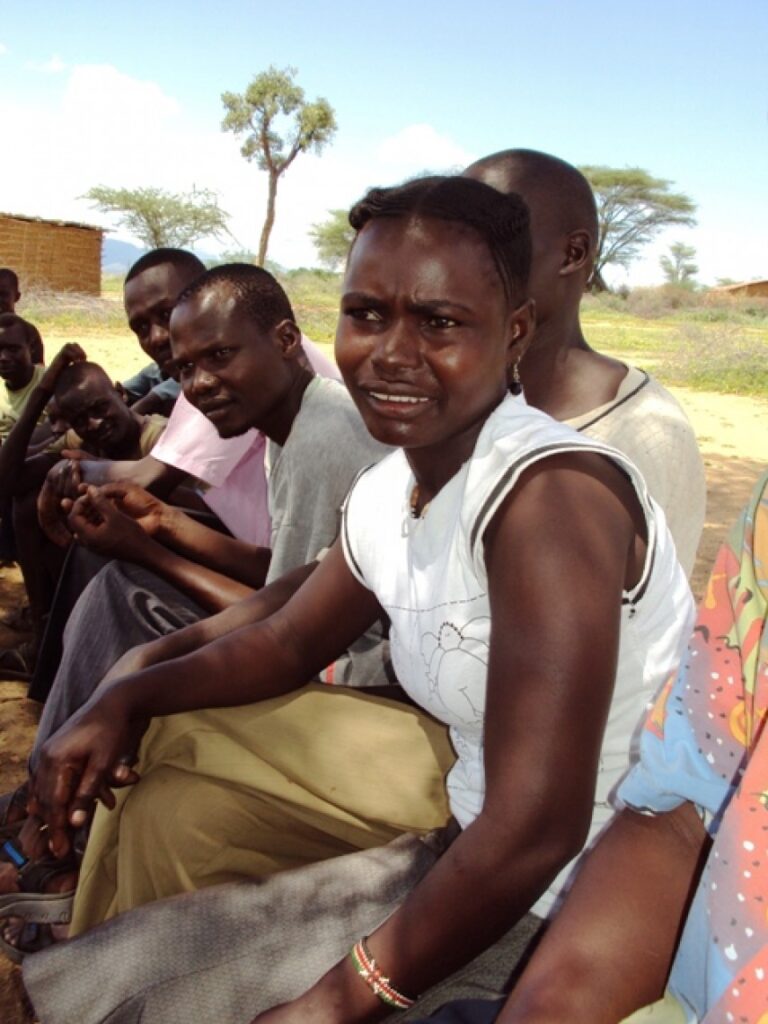 Through November 2011, all CEWARN staff left the office to join small teams that undertook to engage in an intensive conversation with the communities and peoples in the cross-border areas of Djibouti, Ethiopia, Kenya, Somalia, South Sudan, Sudan and Uganda.

The aim was to listen carefully to the priorities, experiences and practices of people in a way that would deeply impact the development of CEWARN’s post-2012 strategy.

The conversations were conducted through a facilitation toolkit that was developed by the local facilitators and CEWARN to allow for effective and consistent approaches through a combination of workshops, and structured and unstructured informant interviews in a broad variety of rural and urban settings.

They aimed to reach a deeper understanding of ongoing and emerging dynamics of peace and security as they are perceived and experienced on the local level. The conversations also sought to identify and highlight successful community-led, government-led and CSO-led peace building interventions that CEWARN can meaningfully assist in further strengthening.

While the final reports of this complex exercise are yet to emerge, some key findings are already emerging. These include the need to build the strategy on communities’ time-tested methods of resilience against drought, conflict and other shocks; the extensive need people have for security as a foundation to building and improving their livelihoods and quality of life; the need for simplified application procedures for small grants that can assist local actors in peace interventions; the large number of youth whose need for livelihood opportunities is of direct relevance to peace and security; and the powerful ways in which the environment, resources, migratory patterns, trade, urbanization, globalization and climate interact to drive or mitigate conflict.

These extensive local conversations added depth to CEWARN’s decade-long data gathering and early warning efforts. They demonstrated the areas in which the CEWARN Mechanism’s efforts have been deeply felt by the local people and where they need to be strengthened to better build a sustained peace.

They form an initial and foundational step in CEWARN’s development of a new strategy that covers the period from 2012-2019. The next step will be for the outcome of the conversations to be presented to national-level consultations that will form the basis for regional cooperation in the coming years on issues of conflict early warning and response in the region.

The CEWARN Mechanism’s uniqueness is in combining government and civil actors to work in partnership for peace and also to link local action to national and regional policy impact. The local conversations further entrench the Mechanism’s linking of early warning to locally and nationally relevant responses that ultimately, particularly in the cross-border sense, strengthen regional peace and security.

Building on the recommendations from the Committee of Permanent Secretaries meeting in May 2011 and these extensive local conversations which complement one another, CEWARN is moving toward broadening its peace-serving service to include issues such as food security and climatic and environmental impacts on conflict in the region.

On the part of CEWARN’s staff, the local facilitation has been a bracing experience in seeing how much there is to be done, how transformative the Mechanism can be and how we can partner even more closely with national and civil partners in building a more peaceful and prosperous IGAD region.

Trace the strategy development journey on Twitter at https://twitter.com/#!/CEWARNstrategy

Also be on the lookout for images and travelogues as well as outcomes of these conversations that will be posted on the CEWARN website.