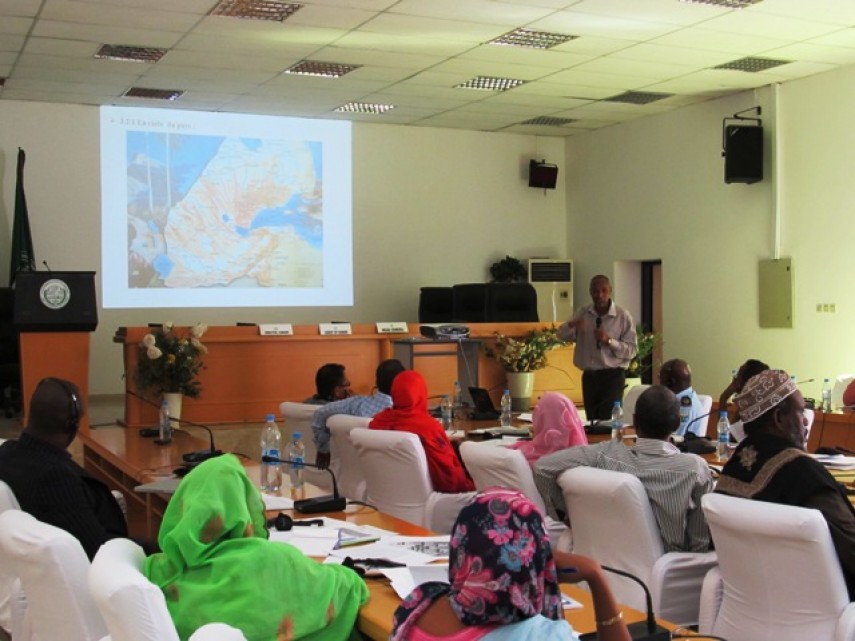 The meetings brought together governmental and non-government institutions, including a number of peace NGOs, parliamentarians, humanitarian aid and disaster management specialists, environmentalists, conflicts analysts, peace workers and university researchers among others.

The meetings deliberated on respective national priorities in conflict prevention and resolution as well as the future role of CEWARN’s early warning and response structures in this pursuit.

The meetings also explored new areas of reporting that the national Conflict and Early Warning Units alongside CEWARN will focus on in the coming strategy period. CEWARN’s approach to developing its strategy plan (2012-2019) is innovative and potentially ground breaking, as it’s based on extensive conversations at the local level that are enriched by national officials and NGOs. 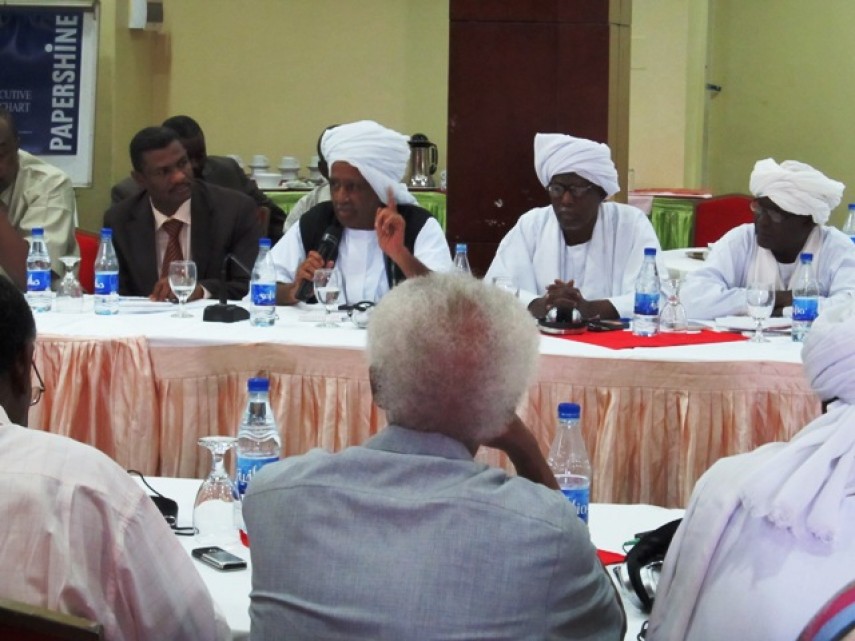 These are to be followed by a series of regional forums that will determine priority areas for regional cooperation. The approach is aimed at reflecting the realities of peace and

security in the region, as well as representing local voices at the national and regional levels. CEWARN is organizing

similar national consultation meetings in Ethiopia, Kenya and Uganda in March and April 2012.

It is anticipated that a final draft strategy will be ready in June 2012.