Team of partners visits CEWARN areas of reporting in Ethiopia 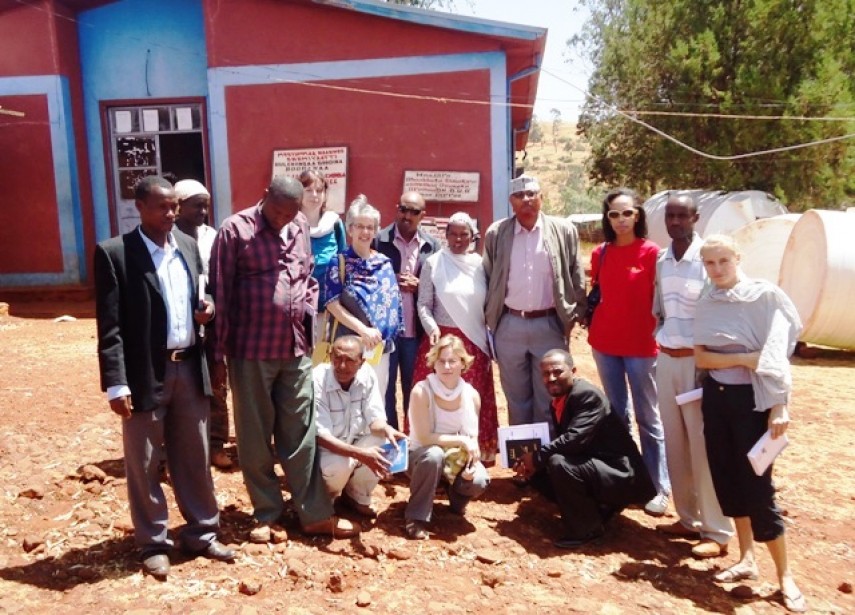 Representatives of CEWARN development partners from the Austrian Development Agency (ADA) and the Embassy of Denmark in Ethiopia joined a team from CEWARN to areas of reporting in Ethiopia bordering Kenya and Somalia from 21-24 February 2012.

The team led by Ms. Dominique Claire Mair who is ADA’s Conflict Prevention and Peace building Adviser on an official visit to the region, and Ms. Pernille Mortensen representing the Embassy of Denmark in Addis Ababa joined the CEWARN Response Coordinator Mr. Abdelrashid Warsame to Dire and Dillo woredas where CEWARN-supported cross-border communal peace initiatives have proven successful.

The main objective of the mission was to allow development partners get first-hand exposure to CEWARN’s areas of reporting and learn about peace initiatives in these areas. The team held meetings with Local Peace Committees (LPCs) whose memberships comprise provincial administration and security officials, community elders, youth, women as well as CSOs working in these areas.

CEWARN’s areas of reporting in the Somali Cluster (areas along Ethiopia-Kenya-Somalia borders) have for long been affected by resource-based communal conflicts such as conflict amongst the Borana, Gabra and Gerri communities living along the Ethiopia and Kenya borders.

In recent years, the level of violence has significantly reduced and communal relations have flourished due to CEWARN-led efforts to support and sustain communal peace initiatives engaging both government and non-government institutions. 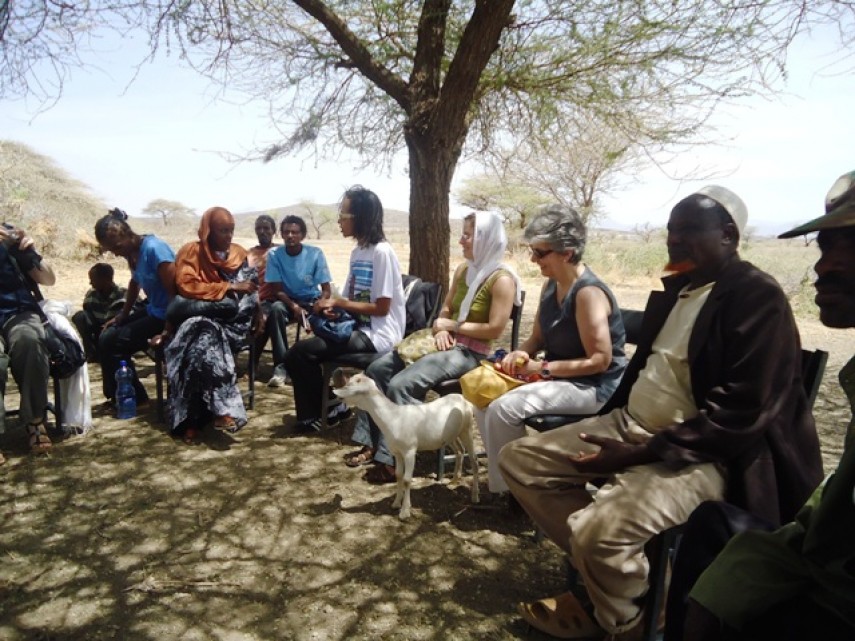 CEWARN peace building projects funded through the Rapid Response Fund (RRF) were used to activate local peace committees in these areas as well as hold a series of communal peace dialogues to maintain and expand the coverage of the Maikona/Dukana Peace Accord between the Borana and Gabbra communities of Ethiopia and Kenya. RRF funds were also used to organize annual sports tournaments and cultural events that drew youth and other sections of society from these communities thereby promoting peaceful interaction and a culture of peace.

Community members that the team has spoken to stated that cross-border trade and youth entrepreneurship have flourished as result of the peace gains. Partner officials that joined the mission also expressed their appreciation for the work of CEWARN local peace committees and their continuous and proactive role in peace building as well as local-ownership of efforts.

Austria and Denmark are among key contributors to the CEWARN RRF that was set up in 2009 as a multi-donor basket fund to support local response projects aimed at containing the spread and escalation of violent conflicts along the borders of Ethiopia-Djibouti; Ethiopia-Kenya- South Sudan- Uganda as well as Ethiopia- Kenya –Somalia.