CEWARN Director reflects on the mechanism’s work and future 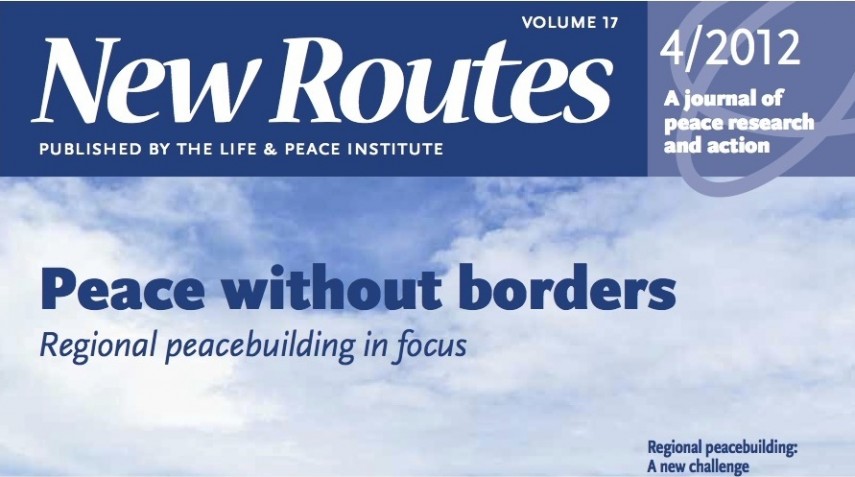 In the December 2012 issue of New Routes Journal by the Uppsala-based Life and Peace Institute, CEWARN Director Dr. Martin Kimani reflects on CEWARN’s ten years of operation and its aspirations as it transitions into a new phase of operations.

In September 2012, the CEWARN Mechanism launched a strategy framework that will guide its operations from 2012-2019. The framework is transformative as it entails a fundamental expansion of the mechanism’s operational focus, beyond its previous focus on cross-border pastoralist and related conflicts.

The new framework is aimed at increased accessibility and relevance of the mechanism to decision-making and actions that widen and entrench peaceful outcomes to conflict throughout the member states.