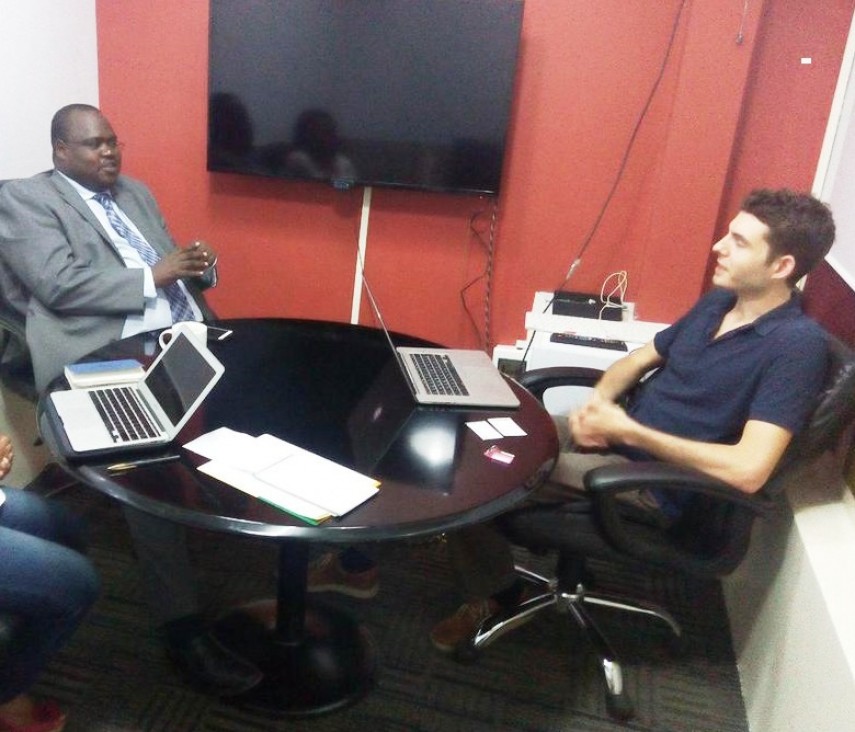 Ushahidi (Swahili for ‘testimony’) was created in the aftermath of Kenya’s disputed 2007 presidential election to collect eyewitness reports of violence reported by email and text message. Ushahidi later presented the information on interactive maps. The Ushahidi website uses the crowd sourcing for social activism and public accountability and offers products that enable local observers to submit reports using their mobile phones or the internet, while simultaneously creating a temporal and geospatial archive of events.

Deliberations between Mr. Barno and Ushahidi representatives focused on how CEWARN can adopt tools used by Ushahidi to tap into data available from social media for conflict early warning.