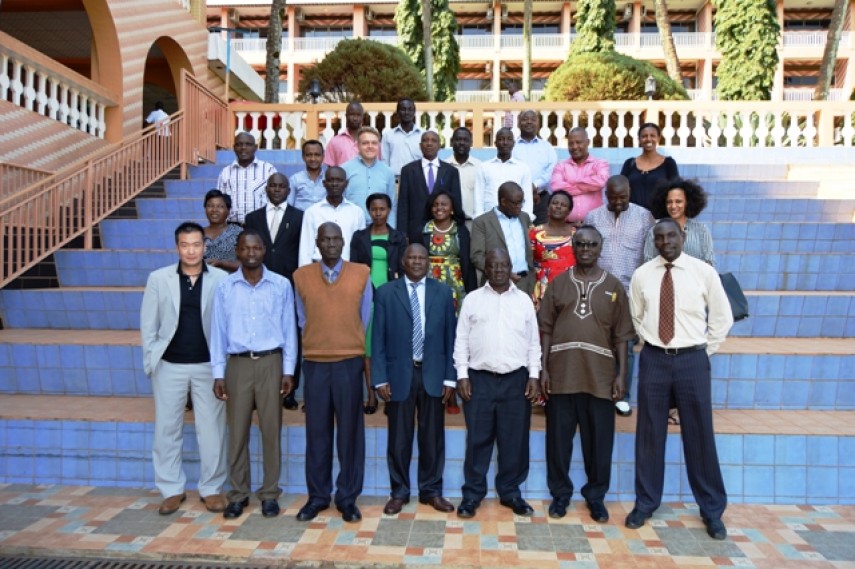 CEWARN is delivering a four-day training on its new integrated data collection and analysis system to 21 representatives of civil society networks that will constitute its Information Collection Network (ICN) in Uganda. Members of CEWARN’s national Conflict Early Warning and Response Unit (CEWERU) which serves as the mechanism’s national hub are also taking part in the training which commenced on 28th June in Kampala, Uganda.

The training follows CEWARN’s expanded operational mandate that was adopted in September 2012 and the subsequent renovation of its conflict data collection and analysis system to serve as a more robust regional conflict early warning and response mechanism. The mechanism’s geographic and thematic scope has also significantly expanded to address a wide spectrum of conflict typologies across the IGAD region.