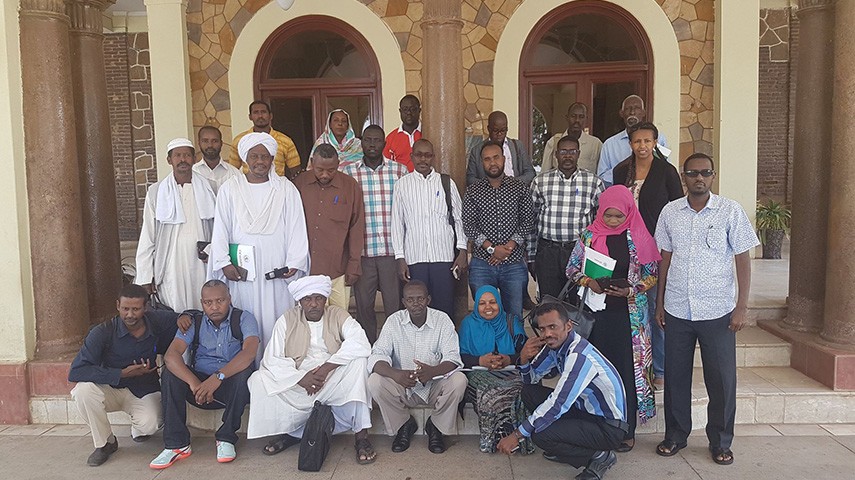 CEWARN team concluded a training for a newly constituted local Information Collection Network  (ICN) in Sudan. The training was held on 26 – 29 September 2016 in Khartoum.

Sudan is the last of three IGAD Member States selected for piloting of CEWARN’s new early warning system with an expanded operational mandate beyond its prior sole focus on cross-border pastoral and related conflicts. Similar trainings have been held for Somalia and Ugandan ICN members earlier in the year.

The training follows CEWARN’s expanded operational mandate that was adopted in September 2012 and the subsequent renovation of its conflict data collection and analysis system to serve as a more robust regional conflict early warning and response mechanism. The trainings are aimed at the piloting of the new system in Somalia, Sudan and Uganda through the end of the current year as well as a gradual full launch of the system in all IGAD Member States within 2017.