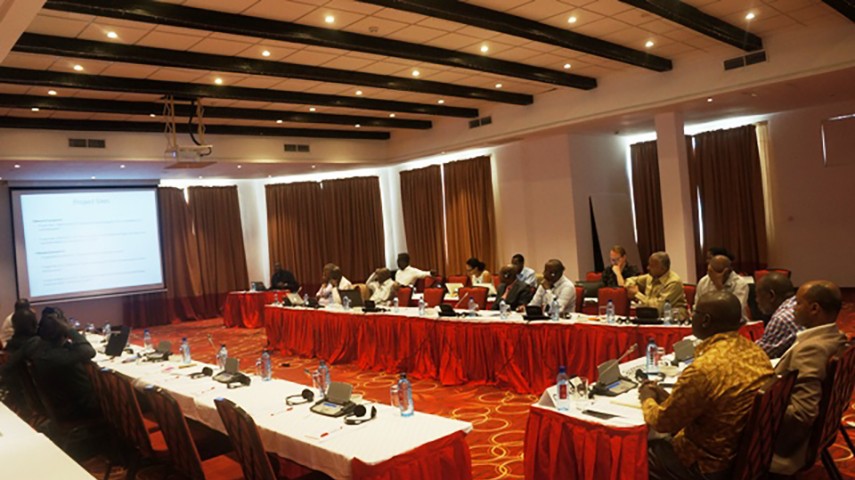 During the meeting progress of work of the mechanism for the year 2016 particularly in relation to the piloting of CEWARN’s new data collection and analysis architecture in Somalia, Sudan and Uganda was reviewed.

The national CEWERUs also presented their planned activities for 2017 that centred on strengthening their conflict early warning and peace building work in cross border areas while expanding operations nationally in line with CEWARN’s expanded thematic focus on a broader spectrum of conflicts.

The main aim of the meeting was to share information on CEWERU and IDDRISI operations at the national level as well as explore mechanisms of effective collaboration. As the mandate of CEWERUs which is Conflict Prevention, Management and Resolution (CPMR) is a key pillar of IDDRISI, coordination between the two mechanisms has long been considered as necessity. The meeting identified a range of measures such as the inclusion of CEWERUs in the national IDDRISI platforms as well as inclusion of IDDRISI national coordinators in national CEWERU Steering Committees as first possible steps of building coordination.