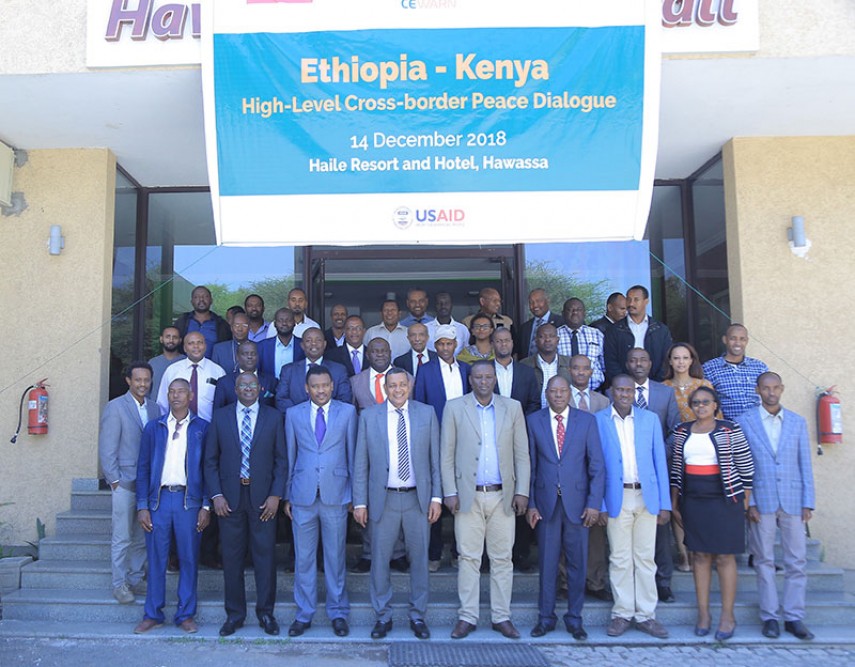 The dialogue focused on emerging peace, security and development concerns in the Moyale/Moyale and South Omo/Turkana corridors that cover adjoining areas of Oromia and Somali regional states of Ethiopia and Marsabit County of Kenya as well as the Southern Nations Nationalities and Peoples’ Regional State (SNNPRS) of Ethiopia and Turkana County of Kenya respectively.