CEWARN reflects on achievements in 2019 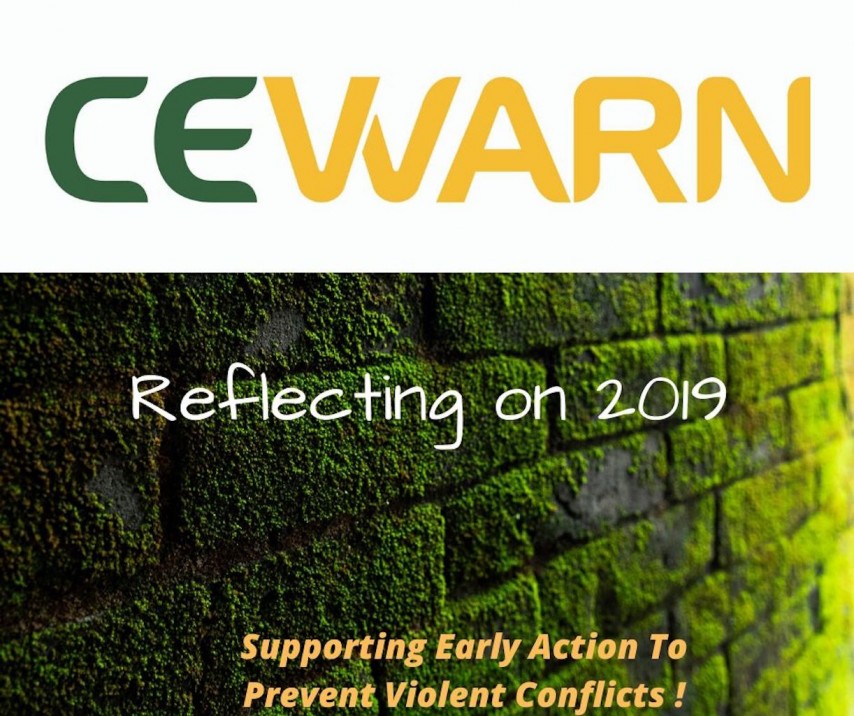 The CEWARN Unit team held an end-of-year retreat to reflect on the mechanism’s achievements and challenges in 2019. The retreat was held on 16-18 December 2019 in Entebbe, Uganda.

The CEWARN team reviewed the mechanism’s achievements and challenges faced in 2019 and reflected on lessons learnt. The team also developed key milestones for 2020 towards providing adequate support to member states in prevention and mitigating violent conflicts through data-based early warning.

Some of CEWARN’s achievements in 2019 include:

The above-mentioned activities were conducted with financial support from the European Union through the programme – IGAD Promoting Peace and Stability in the Horn of Africa Region (IPPSHAR).