The aim of the event was to sensitize national and sub-national peace structures in South Sudan on CEWARN’s Rapid Response Fund (RRF) facility that supports Conflict Prevention, Management and Resolution (CPMR) efforts in Member States.

Those in attendance included County Commissioners, members of the national CEWERU Steering Committee; representatives of CSOs, women groups and faith-base organisations as well as State officials and Local Media groups. The event was presided over by Hon. Marko Lokidor, the Eastern Equatoria State Minister of Peace Building. 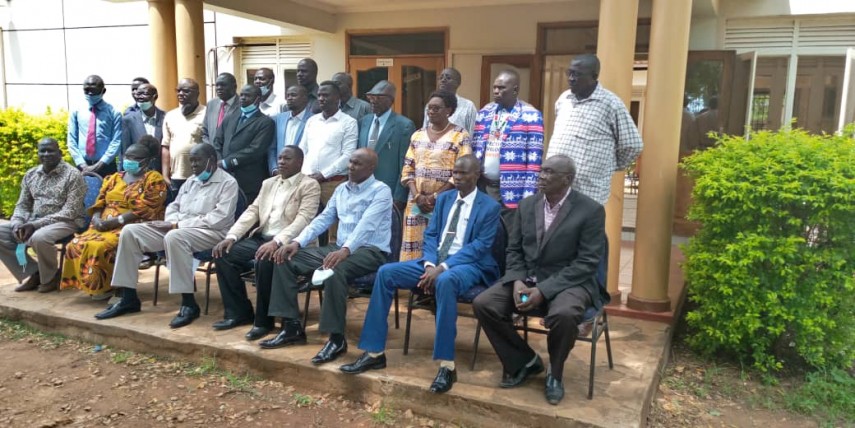 The RRF avails 3 million Euros for use by IGAD Member States for a period of two years. RRF funds were obtained from the Austria Development Agency (ADA), the governments of Netherlands, and Sweden as well as the European Union through the IGAD Promoting Peace and Stability in the Horn of Africa Region (IPPSHAR) program.