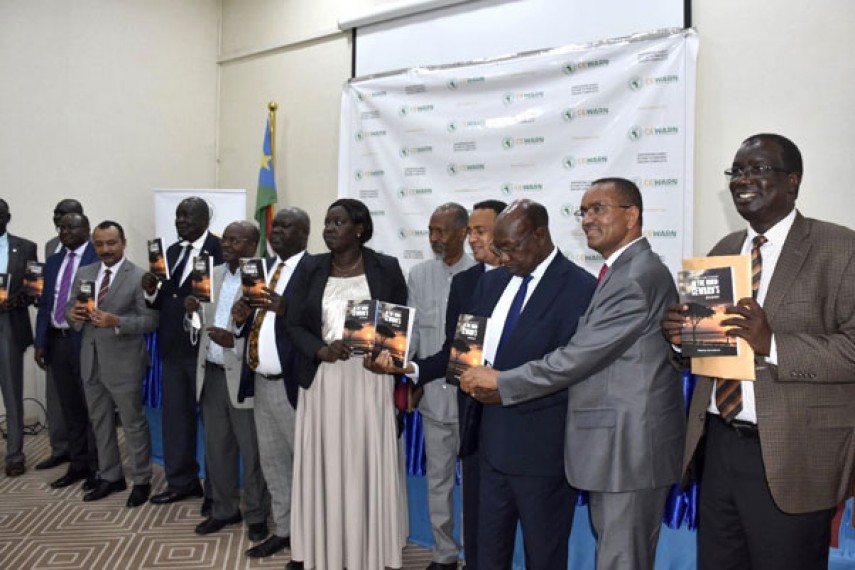 Up to 40 participants that represent a mix of key government and non-government entities, academic institutions and think thanks, development partners as well as media have also attended the seminar. The event took place from 4pm to 6pm at the Pyramid Continental Hotel and has started with an official opening session, followed by a reflection
session where insightful comments on the book were shared, pertaining to its relevance for strengthening conflict prevention efforts in South Sudan and has concluded with a cocktail. 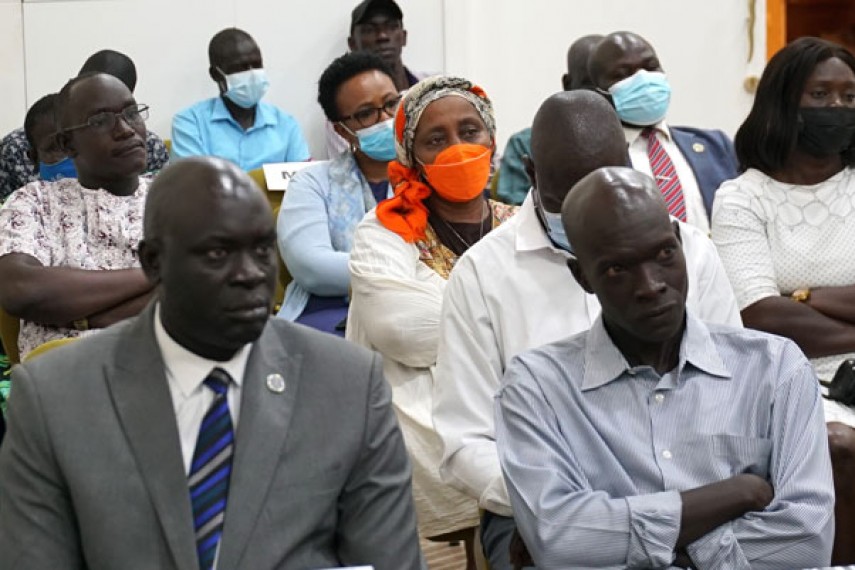 The book launch was an opportunity to bring together key institutions engaged in peace keeping, peace building and conflict prevention efforts in South Sudan.

This event was conducted with financial support from the European Union Trust Fund (EUTF) through the Austrian Development Agency (ADA) under the IPPSHAR Program.